The City of Live Oak was incorporated in 1960. Live Oak originated as a German community with 316 inhabitants who were responsible for establishing the City's name as "Live Oak". When the first U.S. Census was taken following incorporation in 1970, Live Oak had a population of 2,779. As of September 30, 2007 the City has a land area of approximately 5.5 square miles and an estimated population of 12,000. In 2017, the City of Live Oak was estimated to have 15,395 residents, and a total of 6,450 housing units. The City is a full service community providing all core municipal services including public safety (police and fire protection), solid waste, and public utilities (including water and wastewater).

Read more about the history of Live Oak by downloading below. 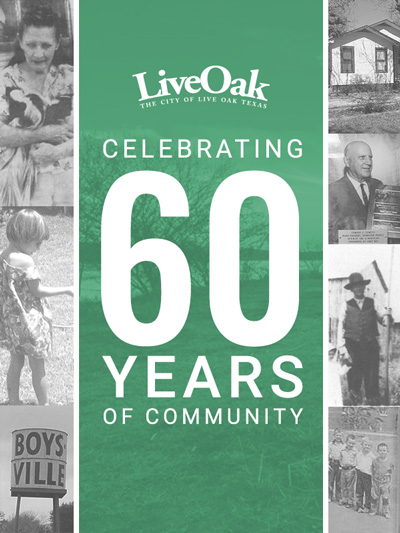 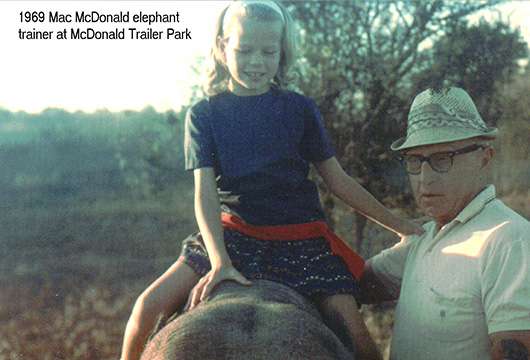 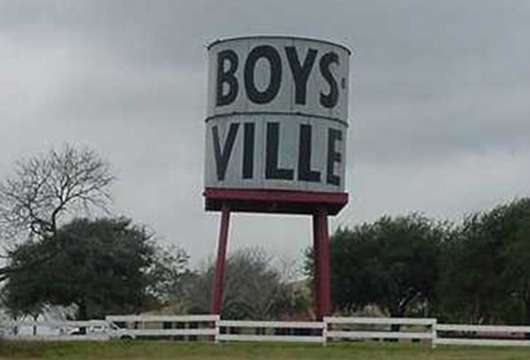 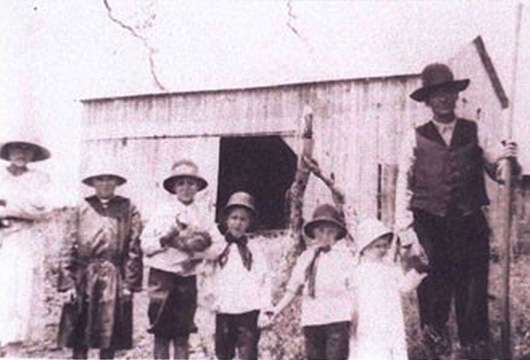 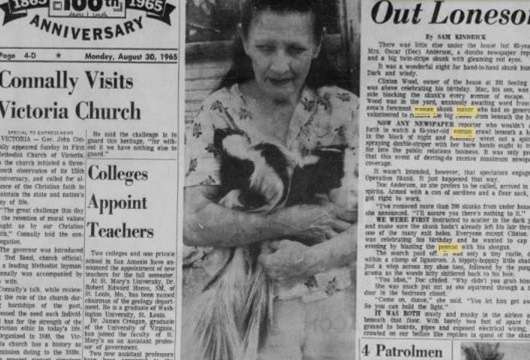 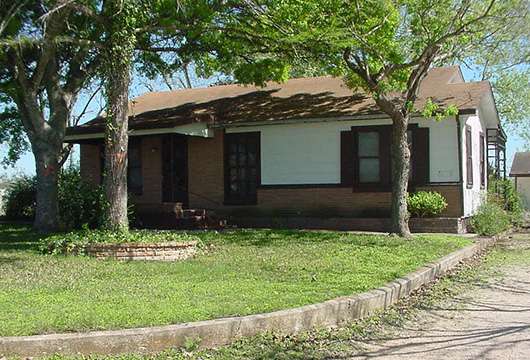 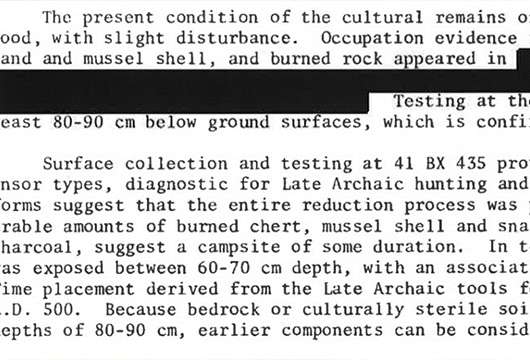